skip to main | skip to sidebar

My Creative Space today is a bit of a his and hers effort. For some reason (I think because I was being scatty and not getting round to doing the drawing on time) Mr. Millicent Crow and I decided we would both draw covers for his new single, which you can listen to here. They're a limited edition of gocco prints - 50 of mine and 50 of his. We've been having fun getting people to guess who drew which one. Spoiler alert - I drew this one: 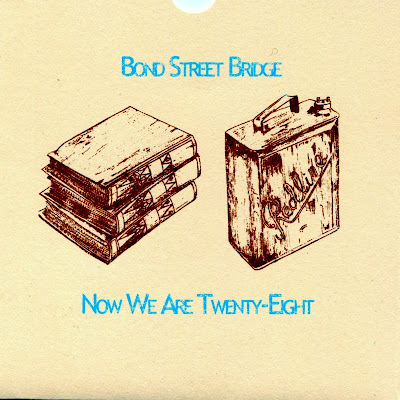 And Mr. Millicent Crow drew this one: 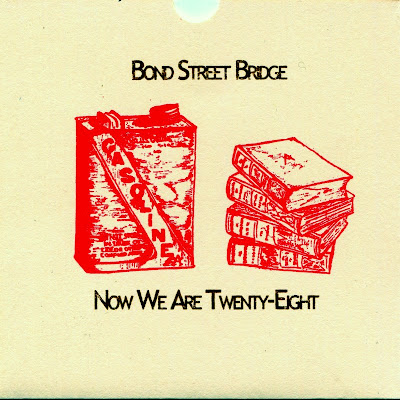 But I've been told that my one looks very masculine!

To see other people's creative spaces take a look over here.